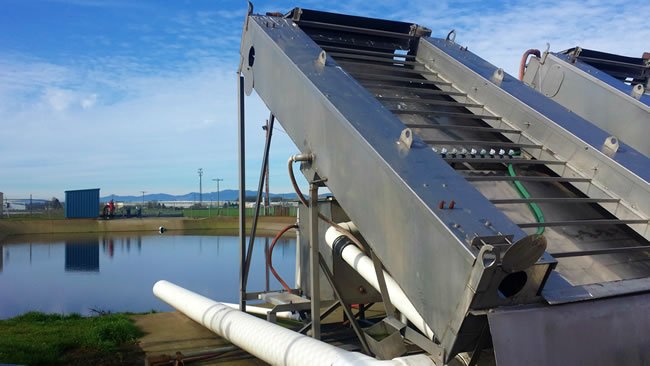 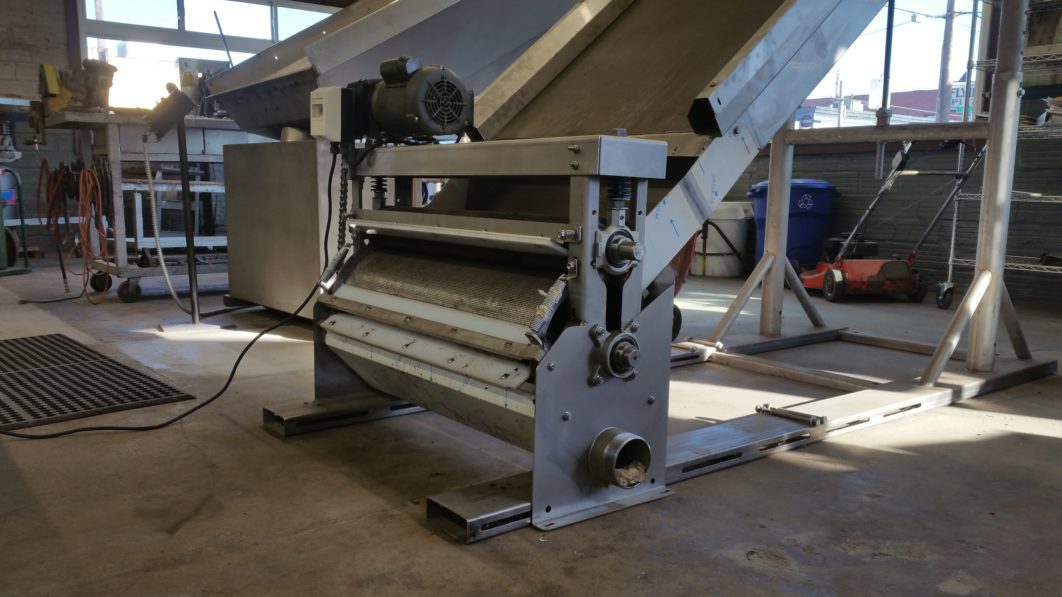 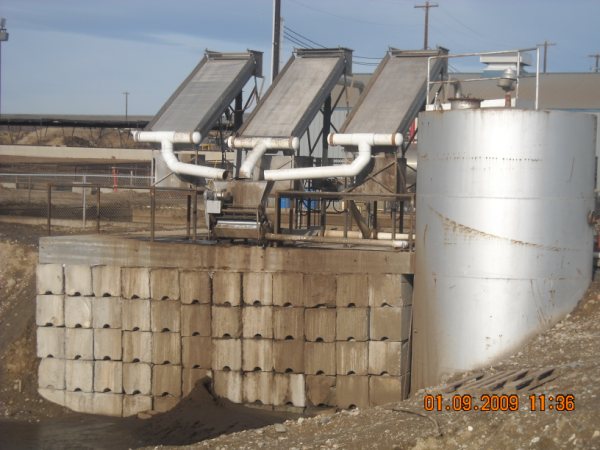 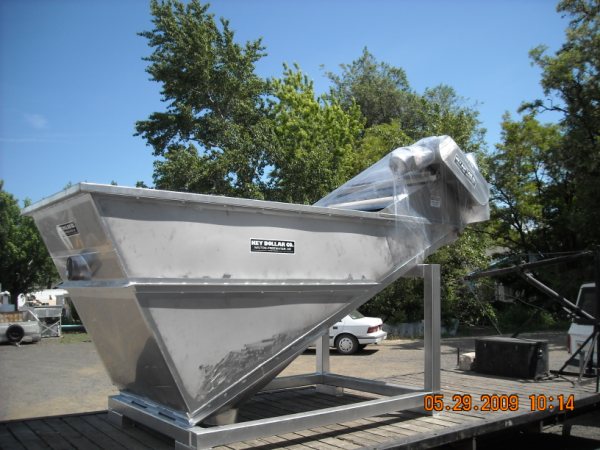 Save money no matter what Industry you're in 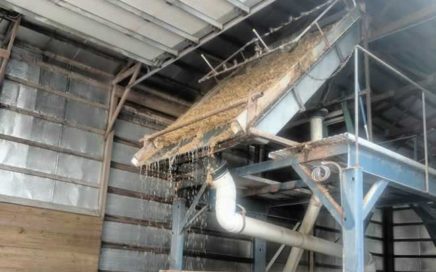 Key Dollar Separators have become a leader in the truck washing industry by partnering with truck washes across the country to help with their separation needs and reduce time and labor spent on these processes. 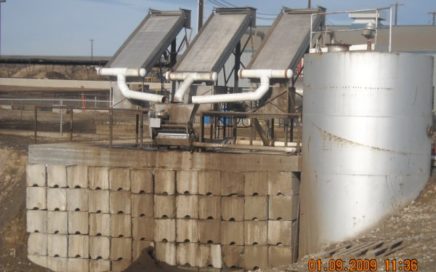 Whether your goal is keeping solids out of your lagoon or cleaning dairy flush water so that it can be used for irrigation….Key Dollar Separators have a proven history in manure liquid-solid separation. 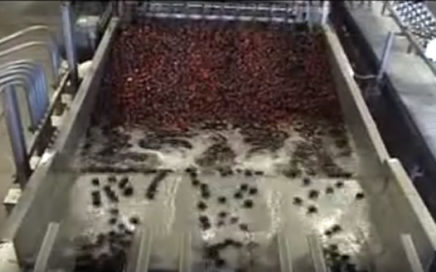 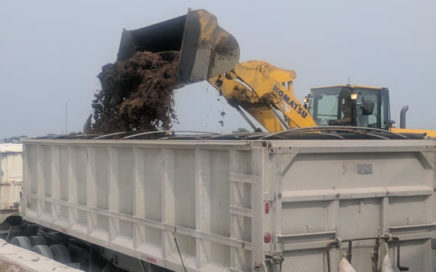 Key Dollar Separator helps reduce the environmental footprint from waste streams by maximizing the reuse of water. High liquid content of sludge from municipal and industrial wastewater treatment have a high impact on disposal costs.

“The Key Dollar Separator is working wonderfully! We can’t believe how much solids are being retained and not going into the pond.”

“In order to keep the Department of Environmental Quality satisfied after citizen complaints of the odor from the lagoon, lime treatment had to be applied until the odor was under control. Three years ago they put in two Key Dollar Micro-Screens and have not used lime since and have NO BAD ODOR SMELL! All their cannery water is pumped three miles out of town.

The Key Dollar machines operate using water it cleaned to clean its own screens – NO OTHER WATER NEEDED! They operate automatically. They turn on when the water comes on and turn off when the pump stops. The solids removed are spread on fields nearby and are not allowed to spoil. They can be spread on pasture, new cut hay or on ground to be cultivated. Neil Michael said he would be pleased to talk to anyone who had or has lagoon odor/smell problems.”

“My wastewater is pumped with a 7.5 hp centrifugal water pump through a big gun with 4″ PVC. It is pumped over a mile. This is only possible because there are no solids in the water, thanks to Key Dollar Separator.”

“We want to thank you for this machine. It is a “Deusie”. What is important is the fact that this machine has been basically trouble free since we received it. It has been used 360 days per year for years and we have run in excess of forty million gallons of septage through it with very few problems.”

“They have a regular pork farm system and use wood chips in the trucks while hauling the pigs. The truck wash system separates out the wood chips with a Key Dollar side hill separator. The water from this goes to a Key Dollar micro-screen separator with a 325 mesh screen. The water then goes to settling tanks and then to the fields for watering. The wood pulp floats off and the solids go to the soil.”– Testimony for the 325 Mesh Stainless Steel Screen

“Our Separator works very good and has saved us thousands of dollars of disposal cost. I highly recommend Key Dollar.”

“I would recommend Key Dollar to anyone because quality is their most important factor.”